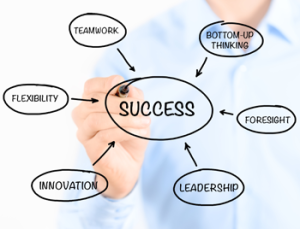 As Chief MagClouder I know first hand that starting a new business inside an existing, well-established, large and profitable company can be just as challenging as launching an enterprise all on your own. Especially if your idea is a disruptive one – and one that requires time to grow before it adds a noticeable boost to your company’s overall bottom line.

In Innovator’s Dilemma, author and leading business thinker Clayton Christensen is spot on with his observation: Traditional companies are wary of pursuing new products and services that will initially have smaller target markets with unproven business models.

Why invest in something new that will result in a smaller return (at least initially) when you can continue cultivating larger and much better-understood markets based on your existing business proposition?

The answers vary, but the one that strikes a chord with us is simply this: If you don’t disrupt your own business, someone else will.

We’ve learned some useful lessons about launching a disruptive business inside a large company – in our case, creating MagCloud within Hewlett-Packard (HP).

1. Bottom-up ideas can be just as successful as those directed from the top down.

The idea for MagCloud didn’t come from HP’s executive offices or reports from famous industry consultants. Instead, a couple of researchers in HP Labs thought it would be cool to create a way for anyone to become a publisher.

We took that idea and ran with it. It was bottom-up driven and an approach supported by our cross-company sponsors. It’s a model that suits both HP and MagCloud well.

That bottom-up philosophy suits many companies well. Google, for example, encourages employees to spend about 20 percent of their time “on projects that aren’t necessarily in [their] job descriptions.” This dabbling in other endeavors has resulted in some of Google’s most important products, including Gmail and Google News.

Facebook Hackathons – all-night, code-writing “ragers” – are a big tradition at Facebook, inspiring employees to collaborate on some great (and some not-so-great) ideas.

2. Flexibility is your friend.

Starting a business is no time to be set in your ways. From the moment you come up with your initial idea to the day you launch, you must be flexible enough to tack and weave your way forward, evolving your idea as you go.

When we began working on MagCloud, we thought that, along with providing print-on-demand based publishing, we should offer a tool that publishers could use to put together their publications – you know, type your text here, add your pictures there. And, voilà, you get a great-looking publication.

Then we remembered that authoring tools already exist in applications such as Microsoft Word, Adobe InDesign and Apple Pages.

Why make customers use our tool when they’re already working with existing, proven programs? It seems obvious now, but at the time it was a big “aha” moment for us.

We might revisit creating authoring tools at some point as we tack and weave our way forward.

3. Small teams can outperform big ones.

If you’ve ever worked within a large group, you know the perils of spending far too much time communicating just to stay in sync, and adhering to the many processes designed to keep a large group coordinated – both of which can hinder creativity.

The moral: The smaller the team, the more flexible you can be – and the easier it can be to keep working toward a common goal. At fewer than 20 staff members, we know this lesson all too well at MagCloud. We take turns at doing everything and finishing our projects on time. Mostly.

Whether you’re one person working from a spare bedroom or part of a 100-person, full-fledged marketing department, producing beautiful, professional-quality publications with MagCloud will give the impression that your business is bigger than it really is.

And, in fact, as long as you produce quality products that people enjoy, even the smallest team can attract millions of fans and followers.

Consider Pinterest, founded in March 2010 with a handful of employees. The company employs 100 today, just three years later. But what’s really impressive is Pinterest’s 40 million faithful fans who spend hours pinning their favorite things to their own virtual bulletin boards, so they can organize them and share them with friends. Pinterest is now the largest social media platform as measured by users per employee.

Instagram’s team was even smaller. Just 13 employees built the business, which now has 30 million users who pause in mid-step to capture just the right photo, add their favorite filter and post it to Facebook, Twitter, Tumblr, Flickr and Foursquare.

Most large companies have very strict planning cycles, forecasting three or more years out and detailing every step of the way.

Instead, we focus on a month ahead.

We decide what we’re going to invest in for the next month based on what we learned from our previous month through our customer support, website analytics, blog comments and social media interactions.

In a large stable business with mature markets even the slightest changes can have significant impact and high risk. This often results in long decision-making timelines that require deeper data analysis and more people involved in choosing the course of action.

At MagCloud, all of us – all fewer than 20 of us – are empowered by HP to make all the decisions that affect our business, hundreds of times, every day.  Even if we make decisions that aren’t quite right, we make them and move on.

We’re willing to take the risk because what we know – and what you know, too – is that if we don’t quickly iterate to meet our customers’ needs, someone else will.

Which brings me back to my beginning point:

6. Disrupt, lest ye be disrupted.

I wonder what they’ll do next.

In much the same way Netflix disrupted Netflix, MagCloud doesn’t want to be disrupted by someone else. We want to be our own disruptor, and we work hard at giving our customers what they want, even if it means we need to continually reinvent ourselves to do it.

Discipline and focus are crucial with a small team.  There is never a shortage of new ideas but choosing the ones that will have the greatest impact to building our reach and growing our business are the keys to success.

We’re in control, we make the decisions and we live with the consequences. It’s exciting and exhilarating, and it’s one of the reasons why I love doing what we do as a small-medium business.

I suspect it’s why you love what you do, too.  I would love to hear what lessons you learned starting your own business or innovating as part of a small business or team in the comments section below. 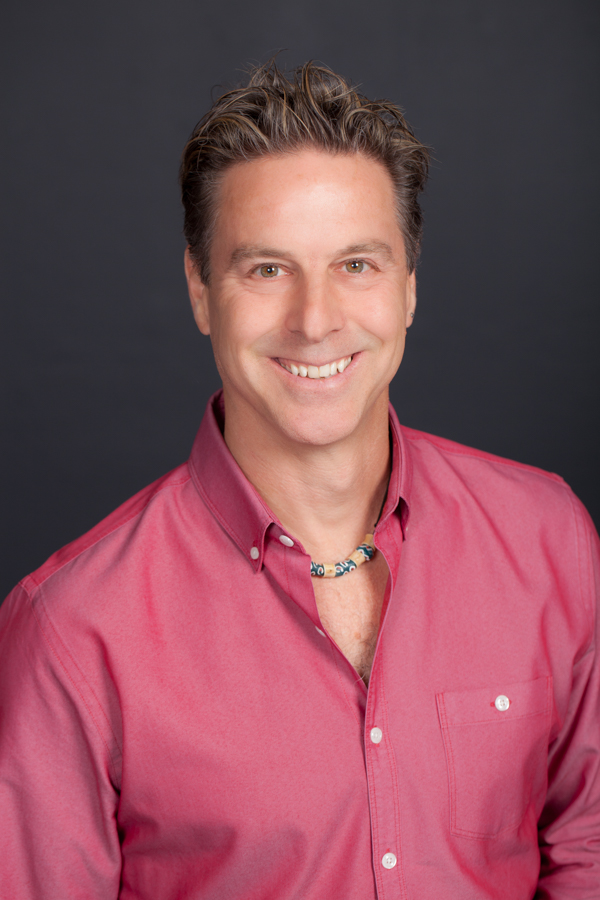